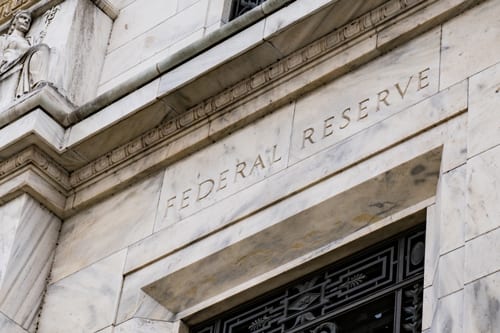 “We are good where we stand right now.” (Fed President James Bullard — January 10, 2019) Stocks continued to react positively to Fed Chair Powell’s Jan 4th speech, where he essentially said, “we have your back” — meaning that the Fed will be “flexible” and may not raise rates at all in 2019.

There is an old saying in the financial markets: “Don’t fight the Fed.” This means that if the Fed is saying or doing something (hinting no rate hikes) that helps stocks, that theme will continue until the story changes.

Typically, when stocks move higher, so do long-term rates, like home loans. And this past week, we saw the recent trend of lower rates get disrupted.

Even though the recent trend of lower rates — the lowest since the Spring — is very much at risk, we should not expect long-term rates to move too high. Why? Inflation is not a threat.

Fed President Bullard, quoted above, also said he expects inflation to be near current levels for the next five years. If that is the case, home loan rates will remain relatively attractive for longer than most expect.

The Fed is very data-dependent, meaning they will watch the incoming economic reports to help them determine their next move with interest rates. This week brings a full slate of economic reports including numbers on housing, manufacturing, consumer spending and overall sentiment.

It would take a surprising positive change in economic data to cause the Fed to hike rates before June.

Some economic data, like Retail Sales and Housing Starts, may not be released if the government shutdown continues.

The uncertainty behind the ongoing U.S. government shutdown and U.S./China trade dispute continues to provide support for bonds and home loan rates. Should these events come to a positive resolution, bonds may drop, and rates may rise.

If you or someone you know has any questions about home loan rates, please give me a call. I’d be happy to help.